Over the past 35 years, The Truss Company has quietly grown into one of the largest component manufacturing operations on the West Coast. With seven manufacturing plants spread between Washington, Oregon and California, The Truss Company name can be found on roof and floor trusses installed in over a thousand new homes and businesses each year. Yet, the most conspicuous thing you will see The Truss Company’s name on is likely the “GP-20 The Truss Co.” Supercharged Hydroplane, winner of the last two Grand Prix World North American Championships.

Driven by Ed Preston and managed by the Blown Income Racing Team, the boat has had considerable success on the supercharged hydroplane circuit. Roger Helgeson, the company’s president, says the sponsorship actually started as a bet. “The GM at our Pasco, Washington, plant came to me four years ago and asked if we could sponsor a boat race team. I was initially skeptical, but I told him that if he could hit a certain net profit mark by the end of the year, he would get his sponsorship. I was really impressed, they hit the new goal and the sponsorship has turned into one of our best employee recruiting, customer appreciation, and marketing activities.” 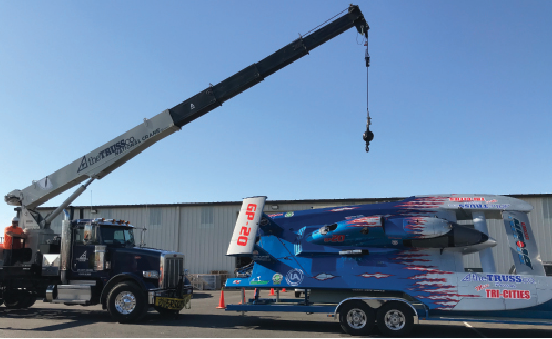 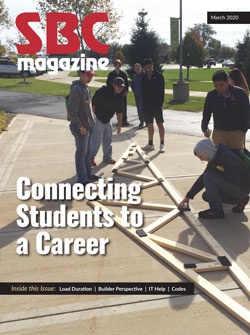