Faces of the Industry: Dick Fennell

Faces of the Industry: Dick Fennell 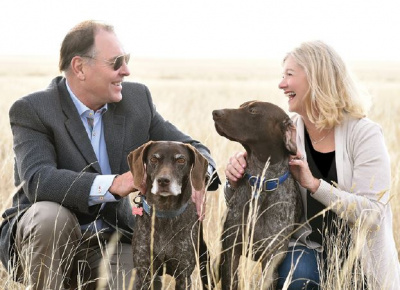 How’d you get into this industry?

After high school, I went to work for my father and uncle at the family lumberyard. By the time I was 20, my uncle had fired me, which was a blessing in disguise, as it enabled me to pursue a business/flying career, which were my true passions. After my dismissal, I purchased a tractor trailer rig and became a self-employed truck driver who wanted to fly. The trucking generated the money to work on a pilot rating and then when I ran out of cash, I could cycle back to trucking, earn some money, and then cycle back to flying as I worked on another rating. Later, I walked away from my trucking/flying career to take over the family lumberyard, but my family did not have a workable succession plan and I only stayed in the business three months. In 1985, I began my component manufacturing career with a little factory, which later grew into two plants in Canada. During that time, I went skiing in Colorado, and noticed that the area was rife with opportunity for a truss plant. I thought I would build trusses all summer, ski all winter, and have an airport nearby to fly out of. In 2005, my friend Jay Halteman from Wood Truss Systems called me about a truss plant for sale in Wyoming but, unfortunately, we could not come to terms with the Wyoming owner. Instead my wife, Gail, and I built a plant from scratch that is now known as Diamond Truss. Our goal was to have a highly automated factory, which we have been able to build. The industry has been good to us, and we truly enjoy our vocation. 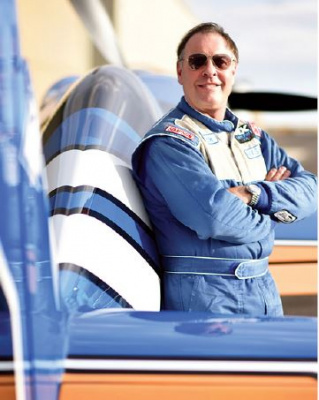 What’s your favorite part about being in this industry? What could you do without?

We were blessed to come into the industry when there were no computers and be part of so many advancements and the amazing increase in quality and productivity. I love the fact that we were in business while it was all evolving, and evolving quickly. I also love the creativity in the industry. With all the new advancements, such as lasers, computer software, and so much more, you have this tremendous capacity to create and be unique.

What could you do without?

We come from an urban environment – we used to sell in Ontario, Michigan and Ohio – areas with much larger populations and developed regulatory systems. Upon coming to Wyoming, we have watched the creep of bureaucracy where the regulatory environment adds a burden to contractors but little value to the finished product. Overall, most contractors do a great job but the occasional bad guy somehow creates a rule that impacts the good guys.

Just like most other aspects of the Wyoming economy, we are beholden to commodity prices. As a consequence, lumber, oil, and mining are always on our mind and because of this we strive to keep a tight rein on the things we can control. For instance, we try to maintain the highest efficiencies in our plant, which was built to be a Kaizan organization. Coincidentally, Edward Demming, who is credited as the thought-leader behind lean manufacturing, is originally from nearby Powell, Wyoming. 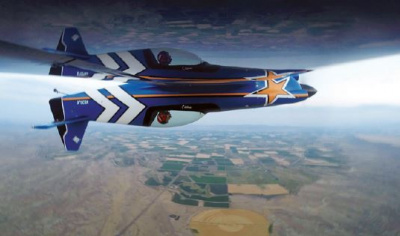 What challenges do you see for the industry in the future, and what should SBCA be working on now to meet those challenges?

Our industry is in a period best described by a quote from the late R. Lee Ermey, “How you going to start a revolution? You can’t even start a lawn mower.” Young people these days are not being taught practical skills. One of the future problems, which is starting to affect us now, is that employers are being forced to educate their employees in different ways from past generations. Too many young people today have never been educated that they need to put the needs of the company and customer ahead of their own. I never envisioned teaching our staff life skills as part of daily business. Academically, they are bright people, but when it comes to which way to turn the bolt, what time to show up for work, or how to change a saw blade, they aren’t there yet.

When you’re not thinking about trusses, what keeps you busy?

My avocation is best described as demonstration flying or, put another way, I am an airshow and competition pilot. This is where I attempt to hide the flaws of the airplane and myself while demonstrating the good qualities of  both. Every two years, I try out to compete in the world aerobatic competition. This year, I have hired two high-powered coaches to help me chase my dream. I am now taking my aging body and doing things with airplanes I couldn’t have even imagined in 1978 when I first started flying. It’s a fascinating sport that has evolved like everything else. Today, I am flying an aircraft built of carbon fiber that operates with a 400 horse power engine, weighs only 1,200 pounds, and climbs vertically at a rate of 28,000 feet per minute (318 mph). Information about my flying can be found online at babaerosports.com. The good Lord has blessed me with an amazing wife, fascinating industry, an amazing aircraft, and the skill to fly it. What more could a man ask out of life? 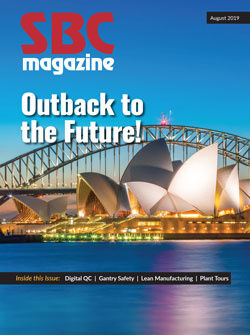