An evacuation order has been issued for some residents in Clackamas County because of a fire burning on South Unger Road near Bauer Road in Colton.

The fire was estimated to have burned about 25 acres as of 3 a.m. Tuesday.

The Clackamas County Sheriff's Office said that residents on South Unger Road from Bauer Road to Olson Road were notified and evacuated. A shelter has been set up for people in that area at Colton High School.

That fire is one of multiple fires burning in Clackamas County. A two-alarm fire broke out at a lumber mill in Molalla off Highway 213. Early reports say it began around midnight when a tree fell on live wires in a nearby field. Highway 213 was shut down. 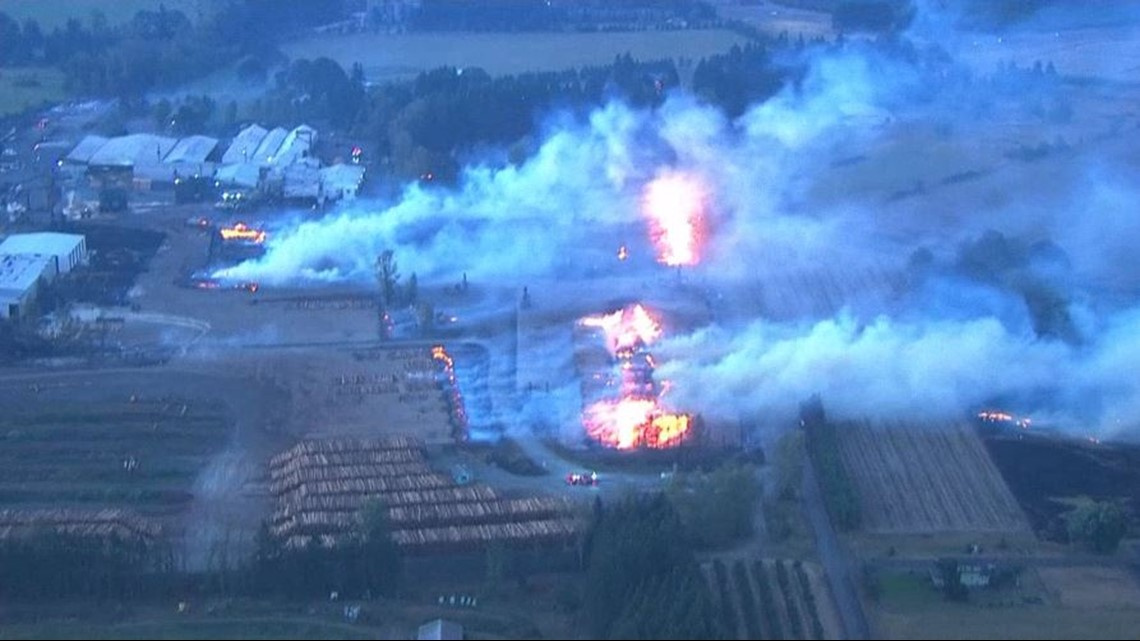 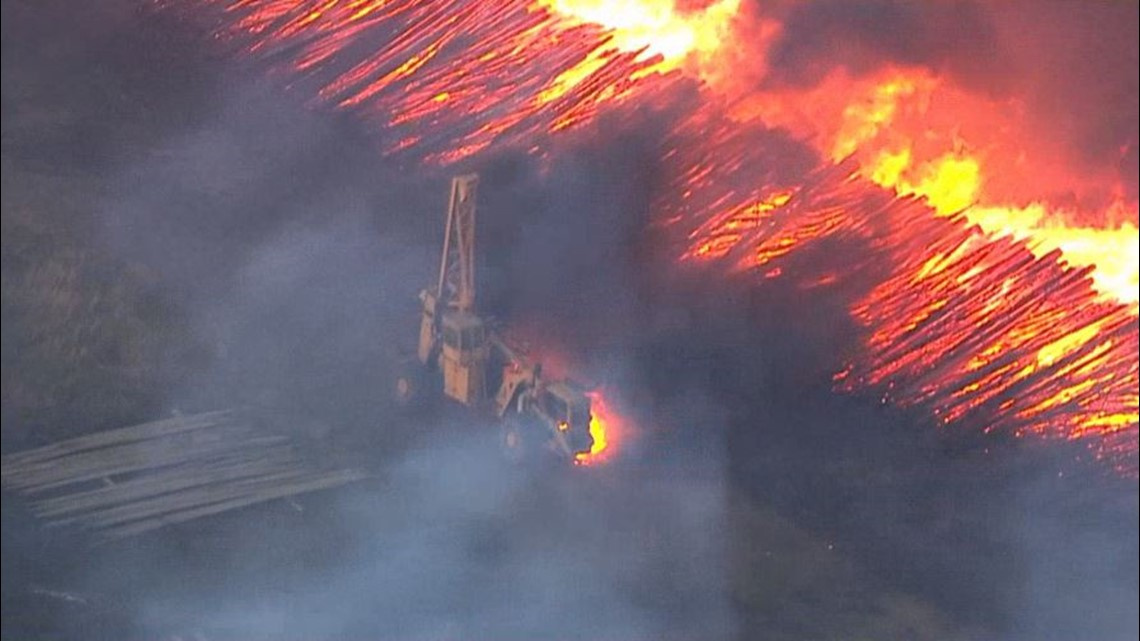 Residents in the area of South Wilhoit Road and South Bird Road, south of Molalla, have been notified of the fire. The Clackamas County Sheriff's Office said one structure is lost and several fire districts are on scene.

A fire off Bradly and Redland roads in Oregon City was contained to 10 acres over the course of six hours Monday night. Four homes had to be evacuated but residents were allowed to return by morning

Portland General Electric reports that about 38,000 residents in Clackamas County are without electricity due to high-wind and fire conditions.