The World Trade Organization has announced that the United States has appealed a ruling that favored Canada in the two countries’ ongoing softwood lumber dispute. 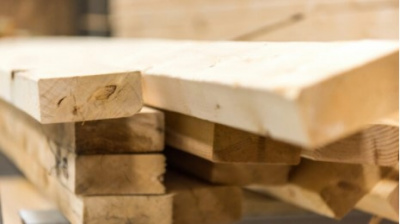 An August ruling by the WTO said that duties put in place to help balance Canadian subsidies were in breach of global trading rules because the U.S. had not provided evidence that prices paid by Canadian firms for timber on government-owned lands were artificially low.

The softwood lumber dispute dates back to the 1980s and has included a previous round of WTO cases lasting from 2001 to 2006. That concluded with a settlement under which Washington suspended duties as long as lumber prices were sufficiently high.

The agreement expired in 2015, prompting the subsequent Trump administration to slap tariffs of up to 17.99% against what it saw as unfair subsidies for Canadian exporters of softwood lumber, which is used in home construction.

The softwood lumber agreement has long been a contentious issue in the industry, with dealers often left feeling the effects of higher prices. Since April, lumber prices have increased 30% and have added $16,000 to the cost of a new home.

While the U.S. Lumber Coalition called the ruling a “posterchild for need to reform the WTO,” Forest Economic Advisors says the ruling will have little effect on duty rates in the U.S., and points out that “As in the past, we expect the appeals process will take a long time.”