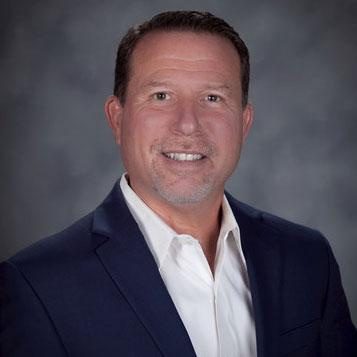 The news arrives shortly on the heels of the mega-merger between Builders FirstSource (BLDR) and BMC Stock Holdings, which will form a new super pro dealer with annual sales of $11.2 billion.

In his new position at BLDR, Stockman is overseeing production yards in Southern California.

Prior to joining Builders FirstSource, Stockman was part of another big LBM merger in 2020 as American Construction Source acquired Homewood Holdings. At the time, Homewood’s portfolio included eight locations in California, Washington, and Arizona.

Following the acquisition, Stockman took on the position of executive vice president of business development and national sales at American Construction Source.

Stockman co-founded Homewood Holdings in 2018, becoming its president and CEO at the time. Prior to that, the veteran headed up the Northern California-based, six-location pro dealer division of Pacific Coast Building Products, a $1 billion-plus building products distribution/manufacturing conglomerate.

Builders FirstSource CEO Chad Crow confirmed the addition of Stockman and told HBSDealer, “We are thrilled to have him.”

When the deal between Builders FirstSource and BMC is completed, the new powerhouse will have more than 450 facilities across the country.