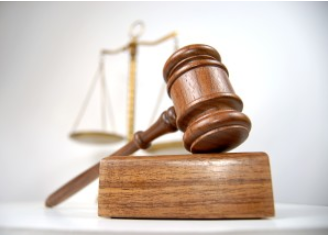 “Our company has a long-standing history of providing innovative products, premium solutions and quality support to our customers and will continue to invest in upholding those standards,” HEW President Brian Carlson said in a news release.

The ZIP System sheathing and tape, introduced in 2006, is a structural panel with a built-in exterior weather-resistive barrier (WRB) that provides moisture protection and air sealing. The all-in-one system is designed to offer the same structural bracing as traditional sheathing combined with a WRB, saving buildings time and money on the job site.

“We are pleased to resolve the issue with RoyOMartin, and we will continue to defend and protect our brands and intellectual property portfolio as evidenced by our previously announced patent infringement lawsuit against Louisiana-Pacific Corporation,” added Carlson.