For Emerging Leaders Committee Chair Steve Stroder (California TrusFrame), last month’s Open Quarterly Meeting (OQM) in Fort Worth was an opportunity to both welcome new members to the group and to introduce a new committee co-chair. “The Executive Committee recently discussed how to grow more leaders in our industry and get more people involved at the chairman level,” Steve explained as the committee meeting convened in Fort Worth. “We all agreed to look at having people co-chair committees and I immediately thought of Jason Hikel from Shelter Systems to co-chair this committee.” He continued by thanking Jason, a member of the committee since its inception, for his leadership and willingness to get involved.

The committee welcomed four new colleagues at the June meeting, rounding out the committee to 18 members: 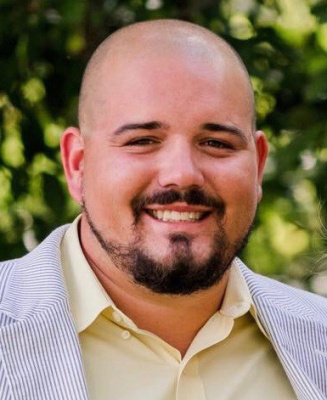 Justin Groom, general manager of TrussWorks LLC in Caldwell, Texas, is a second-generation component manufacturer who started working in the plant during the summer when he was 16 and “really enjoyed it.” His father, Don, has also been in the industry for over 30 years, so he says “the component manufacturing business runs in the blood.” Justin is excited to be carrying on a family tradition of involvement with SBCA to “build future relationships with other truss manufactures and help our industry become stronger.” 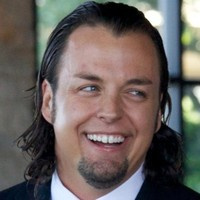 Based in Austin, Texas, Dustin Johnson is a district sales manager for Alpine, an ITW Company, and has been involved with SBCA since 2012. Dustin started out in the industry in 2004 when he joined ITW Paslode “selling pneumatic fasteners for wall panel fabrication and specialty fasteners for truss fabrication.” He believes that “this is a very rewarding industry if you are constantly wanting to learn, develop, and grow.” This is evident in his passion for educating others “to change the mindset of builders and framers on the advantages of components versus stick framing.” 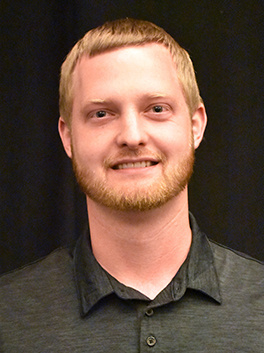 Brad Unruh, general manager of Timberlake TrussWorks in Helena, Oklahoma, started out in late 2012 when he was asked by a local business owner, “If several business partners buy a truss company, will you come manage it for us and make it productive?” Brad says he accepted the challenge and “has been working and learning ever since.” With a heart for sales and marketing, Brad says he “loves to interact with people, educating them on what we have to offer.” Education and interaction also drove his interest in getting more involved with SBCA. “I did not grow up in the industry and do not have the privilege of having more experienced people in the company to learn from,” he explains. “The emerging leaders attracts me since it will be a place to learn from others, ask questions, and bring ideas that I’m trying to sort through. SBCA has helped me learn and provided insight into the industry and where it may be going.” 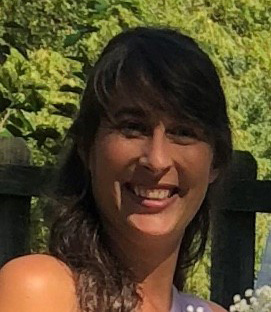 Also a newcomer to the industry, Tasha Shifflett has been with Quadd Building Systems in Remington, Virginia, for almost two years as their inventory manager and “wearer of many hats.” With a background in construction, Tasha says she “dove right in” and started learning as much as she could. Always looking for a way to improve processes, Tasha believes that “being empowered to make changes plays an integral role” in her success. As for getting involved with SBCA, she says it’s all about the value: “I believe there is so much to be gained from the experiences and the industry connections made through involvement with SBCA.” She says she can “attribute a significant portion of my industry knowledge to SBCA through weekly webinars, the educational tools provided when subscribing to SBCA’s SCORE certification program, as well as through reading various informative SBC magazine articles.”

As the Emerging Leaders Committee continues to grow it strives to fulfill its mission of giving the next generation of leaders in the structural building components industry and in SBCA an opportunity to meet one another, build lasting relationships, learn from others who will share their experiences, and gain a greater depth of knowledge of the industry and its trade association. If you or someone from your company is interested in joining this committee, you can find more information on SBCA’s website.