Winter is the season when people think most about home insulation because winter is when we feel the greatest need — both physically and financially. The thing is, you have to think correctly about insulation if you want to make wise upgrade decisions. Break free of the four most popular insulation myths and you’ll be warmer and wealthier. 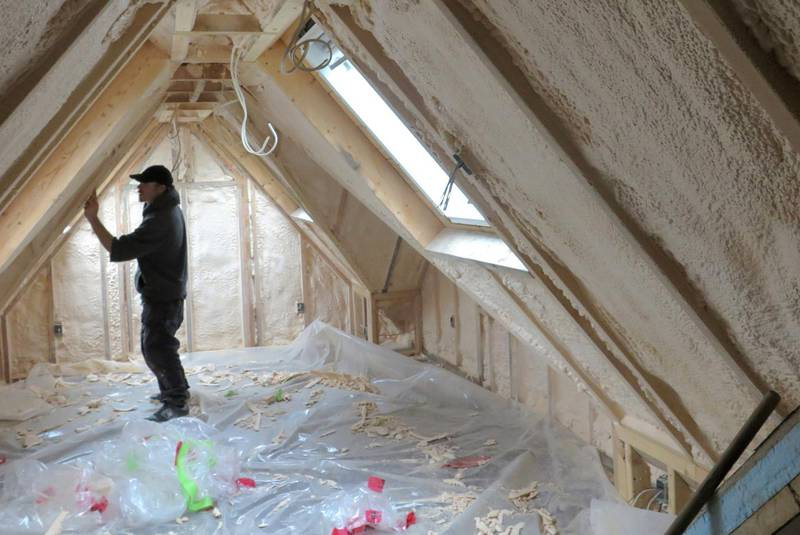 On the other hand, insulation products that don’t allow air movement through them (spray foams and rigid foams, for instance) have real-world insulation values almost identical to what you see on packaging and advertising. Their performance doesn’t decline. Air-impervious insulations can be more than twice as effective as air-porous insulations of the same R value under real-world conditions.

Back in the 1970s, urea formaldehyde spray foam was used to insulate homes. This proved to be a problem because authorities didn’t fully understand the dangers of urea formaldehyde off-gassing at the time. Just don’t let yourself think that all spray foam is harmful today. That’s too simplistic. 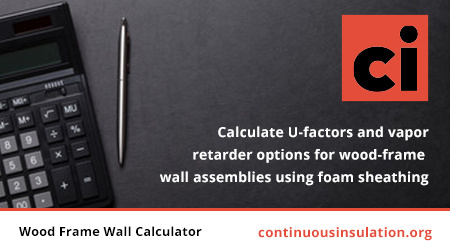 Stuffing batts between rafters in a cathedral ceiling and covering them with vapour barrier is common but risky because there’s no place for condensation to escape if it builds up within the roof structure. And build up it probably will. Unlike walls, roofs are more likely to have air leaks that lead to internal condensation and frost during winter. That’s why it’s not unusual for water to leak down through cathedral ceilings in spring, as a winter’s worth of frost melts and trickles out. Cathedral ceilings insulated with batts need open vent space from eaves to peak to prevent cold weather condensation, or they need to be insulated with spray foam.

Insulating properly isn’t as straightforward as it looks and it’s easy to understand why. Heat loss is invisible, insulation products are usually hidden and the physics of air movement and condensation are widely misunderstood. Let facts bust the four top insulation myths and you’ll be much closer to optimizing the energy performance of your home.