Charlie Vaccaro, one of the founding “four pillars of Alpine,” passed away last Thursday. Charlie was Alpine’s first salesman, and helped Bill McAlpine, Charlie Harnden and Walt Friedly build one of the strongest companies in the structural building components industry. 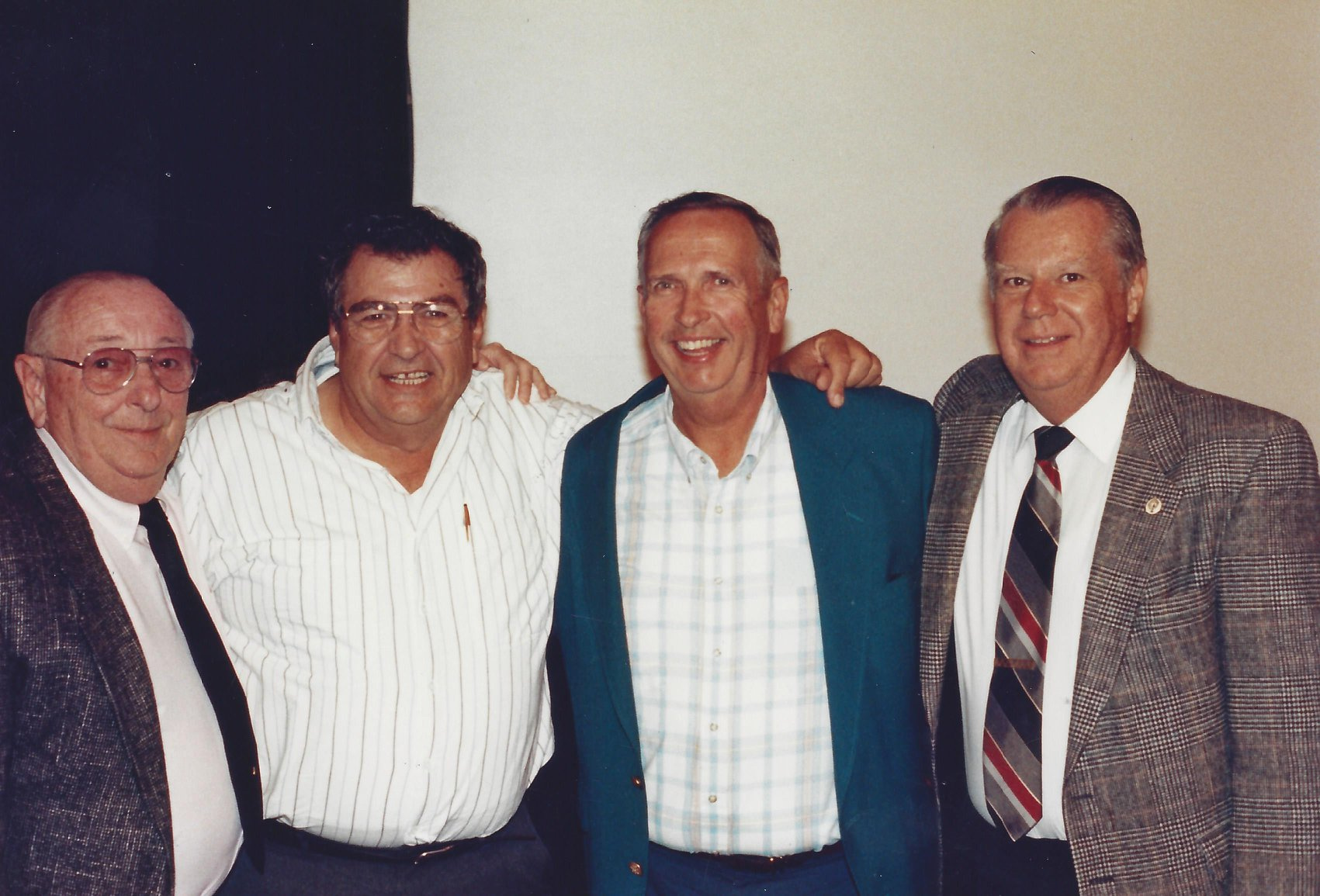 John Herring, owner of A1 Roof Trusses, says this of Charlie, “He was a highly respected member of this industry. He was my mentor from day one and he became a true lifelong friend. He was the Godfather to this industry, as he would tell you so himself! I can remember the first day I met Charlie when I was fresh and green in the industry, in 1972. He became the number one influence for myself, A1 and our success. I loved the guy and I will miss him as I know many others will as well.”

If you have a memory of Charlie, please share it with us! SBC Magazine will be publishing an article about Charlie in a future issue of the print magazine.

Charlie was born in Brooklyn, NY to Leonard and Rosaria Vaccaro on March 1, 1931. He married Dolores Stepanich on August 21, 1955 in Brooklyn, NY. He worked as a Sales Consultant for Alpine Engineering for many years. He was a veteran of the Korean War and served in the Army and was awarded The Korean Service Medal, United Nations Service Medal, 2 Bronze Stars, and the Combat Infantryman's Badge.

A Reception and Celebration of Life is to follow Mass on Wednesday:
Capriccio Ristorante
2424 N. University Dr.
Pembroke Pines, FL 33024

Posted on February 18, 2019 in Industry Announcements