A Silicon Valley-based construction startup has hired a former oil-industry chief executive, a sign that its rapid growth is starting to attract prominent talent from other industries. 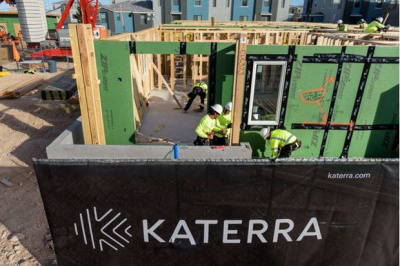 Founded in 2015, Katerra aims to make construction cheaper and faster by cutting out middlemen and assembling building parts in its factories. The company, which acts as a general contractor and also handles tasks like engineering, architectural design and plumbing, has raised more than $1 billion in venture funding from investors that include SoftBank Group Corp. and major Apple supplier Foxconn Technology Group.

Co-founder and CEO Michael Marks said part of Mr. Kibsgaard’s job will be to better integrate the companies Katerra has acquired in recent years. Katerra says it has more than 7,500 employees globally, up from about 2,800 a year ago. 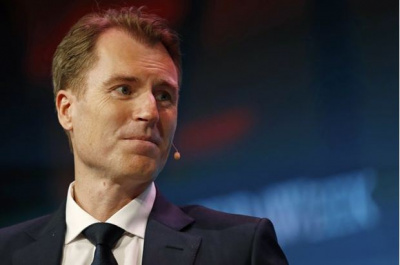 “I wanted to take on a new challenge and do something somewhat different than what I’ve done for the past 23, 24 years,” he said.

Mr. Marks said he met Mr. Kibsgaard in 2005 when he joined the board of Schlumberger, and the two became friendly. Mr. Kibsgaard, in turn, became a member of Katerra’s board in 2016. An engineer by training, Mr. Kibsgaard worked at Exxon Mobil Corp. before joining Schlumberger in 1997.

Katerra operates two U.S. manufacturing facilities, in Arizona and Washington state, and plans to open two more in California and Texas. The company is also active in India and Saudi Arabia. It makes its own wall panels, windows and lights, and says it has completed an apartment building in 86 days.

It had $850 million in revenue last year, according to Mr. Marks.