The United States has long had tax incentives encouraging domestic energy production, for everything from oil and gas to nuclear and wind power. We do this for many reasons: to ensure stable supplies of home-grown power, to make energy more affordable, and to incentivize cleaner, greener options.

It all makes sense, except that we’ve left behind the single best solution we have for meeting these goals: energy efficiency. As swaths of the country face unrelenting heat waves, we currently have no federal tax incentives encouraging consumers and businesses to use their energy more wisely, such as through buying a more efficient air conditioner or installing insulation in a home.

This is an egregious hole in federal policy. For all the talk of a Green New Deal or a Green Real Deal, fixing this gap in the tax code is one thing Congress could pass tomorrow, with bipartisan support, to significantly reduce carbon emissions while simultaneously stimulating economic activity. 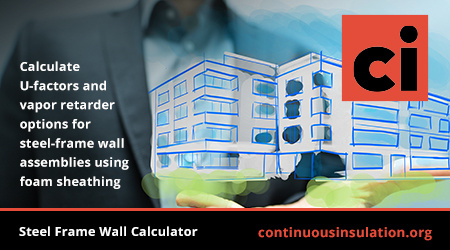 Efficiency is an engine of economic growth and increased productivity. It is by far the largest job creator in the clean energy economy, supporting more than 2.3 million jobs nationwide — good-paying jobs such as retrofitting buildings or manufacturing high-efficiency components and equipment. And it saves consumers and businesses money, freeing up billions of dollars that can be invested elsewhere.

Any politicians who say they are looking for climate change solutions that protect American economic growth and competitiveness need to look no further than energy efficiency. Yet Congress is hardly giving these incentives the time of day.

Specifically, Congress allowed three key efficiency incentives for homes and buildings to expire at the end of 2017. One of these gives homeowners a tax credit for improving the efficiency of their home or buying high-efficiency equipment. 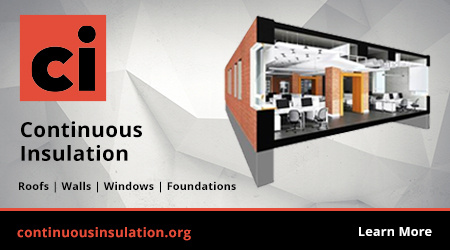 Homes and buildings alone account for 40 percent of U.S. energy consumption and nearly as large a share of carbon emissions. Many of them will be in use for 50 or 100 years, so by failing to encourage efficiency now, we are effectively locking in wasted energy and unnecessary carbon emissions for decades.

In addition to preventing waste, updated incentives would create tens of thousands of jobs. History has shown that home and building owners will change their behavior with meaningful incentives. They’ll install insulation or more efficient windows. They’ll buy a new high-efficiency air conditioner or water heater.

That not only stimulates manufacturing at factories across the United States, but it puts contractors and construction crews to work in residential and commercial buildings. In fact, 6 in 10 of the nearly 2.3 million energy efficiency jobs in the United States work in construction.

But these incentives must be modernized and reinstated. The expired incentives were largely written 15 years ago. What was an energy-efficient air conditioner or furnace then isn’t today, and we need to modernize the incentives to better reflect today’s technology and markets.

The benefits to consumers, businesses and the planet would be significant. A Department of Energy analysis published in 2018 looking at just five product categories under the expired homeowner incentive (central air conditioners, gas and electric water heaters, gas furnaces, and electric heat pumps) found that increasing the incentives and extending them for 10 years would increase sales by 278 percent. That would translate to $52 billion in energy savings — equivalent to eliminating the electricity use of nearly half of all U.S. households for a year.

The direct impact on both energy efficiency, lower energy costs and improved economic activity is why the incentives have broad support from the environmental community as well as manufacturers, contractors, engineers and architects. It’s also why this should be an easy win for Congress.