The DOE recently released its preliminary determination of energy savings for residential buildings in the 2018 IECC. DOE is required by statute to issue a determination of the efficiency of the IECC compared to the previous edition every time a new edition is published. The process usually takes anywhere from 12-18 months. 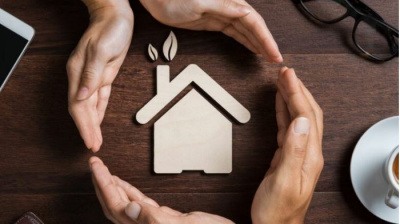 Here’s the condensed version of the report: Compared to the 2015 IECC, the 2018 IECC will slightly improve the energy efficiency of buildings in all climate zones.

Given the movement in many states to set aggressive renewable energy and/or carbon reduction goals, the IECC might appear out of touch. And yes, these numbers are paltry compared to where society needs to go … and where the building industry is headed. However, codes are typically behind the trend, not leading the way.

While there aren’t many proposals for the 2021 IECC that will significantly increase the comparative energy savings, it wouldn’t be surprising to see more aggressive proposals in the 2024 and 2027 IECC code development cycles.

The full, 50-page analysis can be found here. 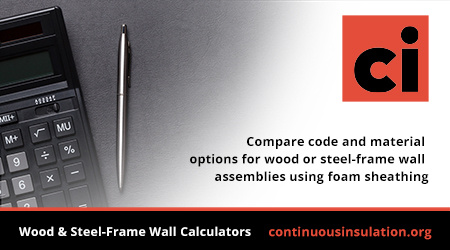