Originally published by: The Post and Courier — October 27, 2018
by Jim Parker

Just into the Francis Marion National Forest, a builder has spent two years constructing energy-efficient 1,700-2,400-square-foot homes costing $290,000-$320,000 — a sharp discount from prices in nearby Mount Pleasant. On top of that, the homes slash electricity expenses with super-insulated panels and eco-friendly products. 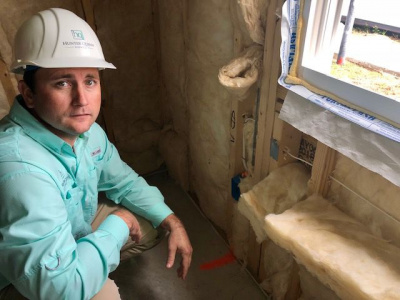 The company, Near Zero Energy Homes, framed 18 homes during that time while buying undeveloped lots at Brightwood Plantation off S.C. Highway 41 in Huger. Company owner David Mikulski plans to build out 26 home sites.

He chose the firm’s name as a riff on builders’ sometimes-grandiose claims of attaining “zero net energy,” when alternative-energy production such as solar panels cancel out traditional power generation. Having no net impact on “the grid” may be a stretch given present materials’ costs, he says. But “near zero” is attainable.

The company’s design strategy, he says, “has been doing very, very well.”

“I’ve been building for 40 years,” says Mikulski, who moved from Pittsburgh to the Charleston area 29 years ago. “We incorporated a bunch of little different technologies,” he says. “I’ve been doing it the whole time.”

Near Zero Energy Homes’ experience with power-saving residential designs mirrors a number of Lowcountry builders in emphasizing tighter yet well circulated homes to limit wind and water from attacking structures over time. 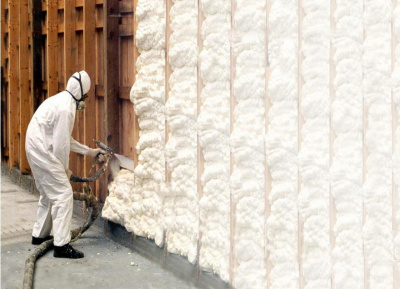 “It’s something important to us,” says Will Herring, chief of locally based Hunter Quinn Homes. The builder expects to hammer together 100 new homes this year. Houses are tested under the Home Energy Rating System, which sets benchmarks and comes up with scores for energy efficiency. “Most of our plans (score) in the 60s, which is certainly better than a lot of homes,” he says.

The system’s information gathering can advance ways to save on power usage, such as choosing the right-sized home heating, ventilation and air conditioning systems.

“Along with efficiency is the health of the home, especially in a city like Charleston with the humidity. You don’t want (the HVAC system) to run hard” and then shut off again and again over the course of a day, Herring says. Instead, the unit should generate a steadier rate of heated or conditioned air over a more continuous time frame.

Hunter Quinn Homes in recent years has tweaked its duct system to lessen the chance of leaks and save on power. New and existing features include: 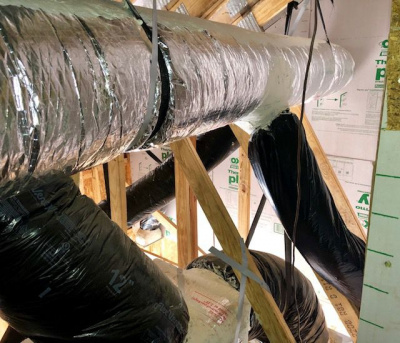 investigate properties. “Some of them do, some (house hunters) we explain to them,” he says. On its website, the builder touts its power-saving construction perks, noting, “Our energy efficient homes include many features that are otherwise considered ‘upgrades’ to other builders.”

That’s good news for buyers seeking power savings, since Hunter Quinn Homes has a wide berth of Lowcountry residential sites. It showcases seven neighborhoods (including at least one townhome community) in rural West Ashley, North Charleston, Moncks Corner, Summerville and Lincolnville as well as scattered single-family homes in downtown Summerville. Houses are sized 1,295-3,090 square feet and priced from $160,885 to $429,985, according to the company’s online pages.

“Tightening the envelope, this is what we try to do,” Herring says.


SBC Magazine appreciates your input, and continually seeks to improve the value it provides to the market. If you have any comments or corrections on this article, please email us and we can publish your comments.