Grenfell Fire Should Not Spur Code Changes in the U.S.

Just over a year ago, a fire in London’s Grenfell tower killed 72 people and had building industries around the globe taking a closer look at fire protection. However in America, what happened to Grenfell is unlikely to occur because a building like Grenfell would not have been built in the first place. 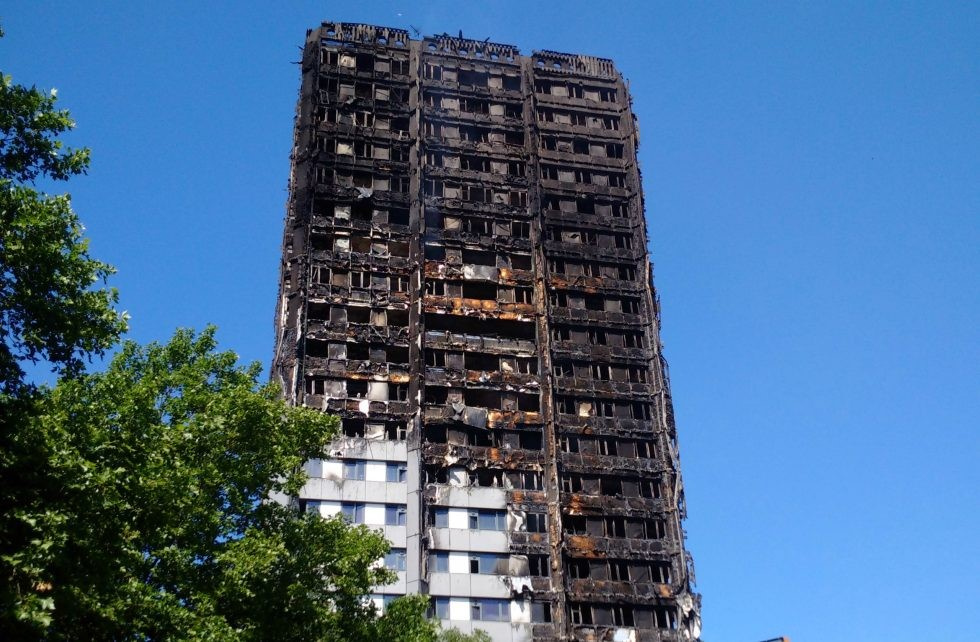 An investigation into the fire has revealed several areas where Grenfell as-built failed to comply with the building code, but in one particular area, it did comply.  Grenfell did NOT have an automatic sprinkler system, nor was it required to in the original code used in London at the time of design in 1967 and as completed in 1974 (for more on the specifics regarding the Grenfell Tower construction please visit this link).

The following conclusions have been reported regarding Grenfell:

Controversy surfaced over the lack of common fire alarms, and confusion regarding the 'stay put' fire advice given to residents, which recommended that in the event of fire, they should wait in their flats for rescue, rather than attempting to escape. This is a common strategy in such buildings, as the subdivision of the overall building into fire compartments should prevent fire from spreading. In this case however, the compartmentation may have been compromised by the newly-installed cladding, which allowed fire to spread up the outside of the building. There was also concern about the absence of a sprinkler system. Part B of the building regulations requires the installation of sprinklers in new residential blocks of more than 30m in height, but it does not require that they are retrofitted in existing blocks. After the Lakanal House fire in 2009, a report was published which recommended the installation of sprinklers in 4,000 tower blocks across the UK. However, the government declined to bring in rules requiring the retrofitting of sprinklers, saying; "...we consider a regulatory requirement is unnecessary and disproportionate".

The British Automatic Fire Sprinkler Association said it would have cost just £138,000 to instal sprinklers to Grenfell Tower, at an average cost of £1,150 per flat. However, such work would have been disruptive, and local council leader Nick Paget-Brown suggested there was not a collective view among residents in favour of sprinklers, telling BBC's Newsnight “We are now talking retrospectively after the most enormous tragedy, but many residents felt that we needed to get on with the installation of new hot water systems, new boilers and that trying to retrofit more would delay the building and that sprinklers aren’t the answer.”

In the US, circa 1974, there were three major building codes: the Uniform Building Code (UBC), the Standard (or Southern) Building Code (SBC), and the BOCA Basic Building Code.  Examination of the 1970 UBC(link is external) and the 1973 SBC(link is external) demonstrate that high-rise residential buildings were required to include automatic sprinkler systems (we were unable to consult the 1970 BOCA building code). Today, all three codes have been replaced by the International Building Code (IBC), which has continued to require sprinklers in residential high-rises.

The importance of sprinklers cannot be overstated.  In 2012, 42-storey Polat Tower in Istanbul caught fire after an appliance malfunctioned.  Just like Grenfell, the flames spread rapidly up the facade.  Unlike Grenfell, the fire was prevented from penetrating the interior of the building due to the automatic sprinkler system.  No one was killed. 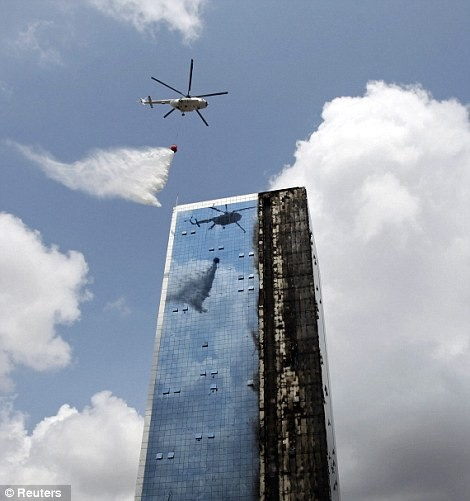 While the UK instituted a sprinkler requirement for high-rises in 2007, there is no rule requiring buildings built before then to retrofit.

Fire protection in the UK lags significantly behind the U.S., and it is clear a Grenfell-like fire would not happen in the US.

A key question for everyone in the US to seriously consider: “With what we know now, does Grenfell reflect expected fire resistance performance, in code compliant construction, in a way that should cause significant regulatory changes for U.S. buildings?”  From all the information available, if designers, builders and installers perform in a manner that conforms with the requirements of the IBC, the 30 years of demonstrated effective and safe performance, when using NFPA 285 and IBC Chapter 26, will continue.

For more perspective on the Grenfell fire, read these articles: