Originally published by: The Globe and Mail — December 4, 2018

A binational panel has been formed to review the battle between Canada and the United States over softwood lumber, with three Canadians and two Americans appointed to make a ruling under NAFTA’s contentious Chapter 19 dispute-resolution mechanism. 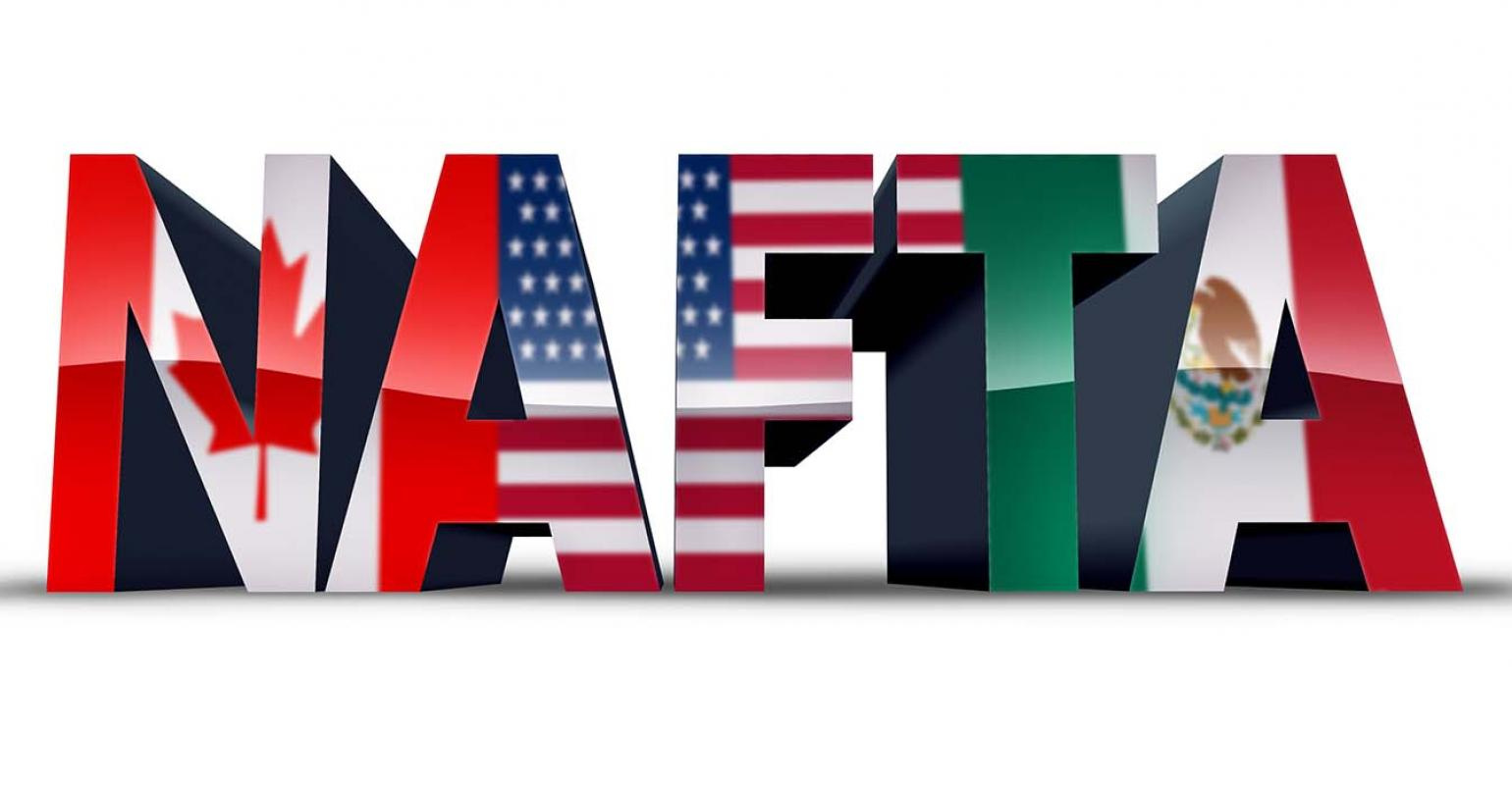 The issue of Canadian lumber shipments into the United States is not a direct part of the North American free-trade agreement nor the U.S.-Mexico-Canada Agreement. But under NAFTA’s Chapter 19, Canada and the United States agreed to set up trade panels to settle disputes. The USMCA signed last week retains that appeal process.

The new panel’s composition appears to favour Canada. The U.S. Lumber Coalition has complained that it believes the Chapter 19 appeal process has flaws that invite panelists to vote along national lines. Those concerns date back to the 1988 Canada-U.S. free trade agreement and NAFTA, which took effect in 1994.

The American lumber lobby has repeatedly argued that Canada dumps softwood into the United States at below market value. Canada counters that there have been no subsidies given to Canadian producers and no dumping into the U.S. market has occurred.

One of the key sticking points in the USMCA discussions had been Canadian support for and U.S. opposition to NAFTA’s Chapter 19.

Under Chapter 19, each country appoints two panelists while the fifth member is typically chosen “by lot” – what amounts to choosing by chance by coin toss.

Paul Morris, secretary of the U.S. section of the NAFTA Secretariat, wrote a letter dated Nov. 28 to inform Canada that five panelists have been selected to review the long-running softwood dispute. The three Canadian trade experts are Jack Millar, Andrew Newcombe and James Ogilvy. The two American members of the panel are Stephen Claeys and Stephen Powell.

In December, 2017, the U.S. International Trade Commission ruled in its final determination that Canada’s shipments of softwood lumber south of the border are injuring the U.S. forestry sector.

Canada is counting on the newly formed binational panel to overturn the commission’s final determination.

While U.S. lumber producers buy their timber mostly from private owners of forests, the Commerce Department ruled earlier in 2017 that stumpage fees Canadian firms pay to provincial governments to cut trees on Crown land are too low and amount to subsidies.

The Commerce Department began slapping preliminary duties on Canadian lumber in April, 2017. The final combined tariffs took effect in early 2018. Those duties workout to a weighted average of 20.23 percent, consisting of 14.19 per cent in countervailing duties and 6.04 per cent in antidumping levies, imposed against most Canadian lumber exporters.

In November, 2017, the Canadian government decided to challenge U.S. lumber tariffs through the NAFTA appeal process. Ottawa is also contesting the tariffs by taking its fight to the WTO.

While the United States is by far the largest customer for Canadian lumber exports, a B.C. delegation from the forestry industry will kick off a 10-day trade mission to Asia, starting on Wednesday. Don Kayne, chief executive officer of Vancouver-based Canfor Corp., will be part of the B.C. delegation of more than 40 people who will promote Canadian lumber in China, Japan and South Korea.

Separately, the U.S. section of the NAFTA Secretariat said there will be no American appeal under Chapter 19 to review the International Trade Commission’s ruling in August that Canadian shipments of uncoated groundwood paper into the U.S market aren’t injuring the American industry.