In 2000 and 2004 Alpine undertook a weathering study entitled Durability of Plates, R&D #90-07 dated January 3, 2000 and January 22, 2004. Mr. Stu Lewis provided this report to SBCA to aid SBCA with background information regarding the common notion that truss plates back away from lumber under short term (i.e. less than 9 months of outside storage) weather exposure. Key concepts from this report, given an Orlando exposure condition from July 1998 to December 1998 follows:

The Alpine results point us in the right direction, even though this is a limited study of truss plate performance due to weathering. However, all truss weathering studies to date have been performed on truss plates and truss plate joints, but never on the finished trusses as stored at the truss plant or on the job site. To this end SBCA has received a few pictures of trusses stored for longer periods of time, which add some visual insight:

Photos of trusses stored from August 11, 2017 to the present: 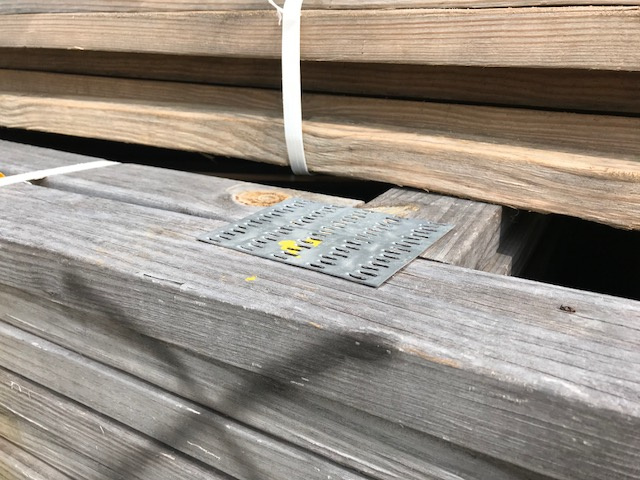 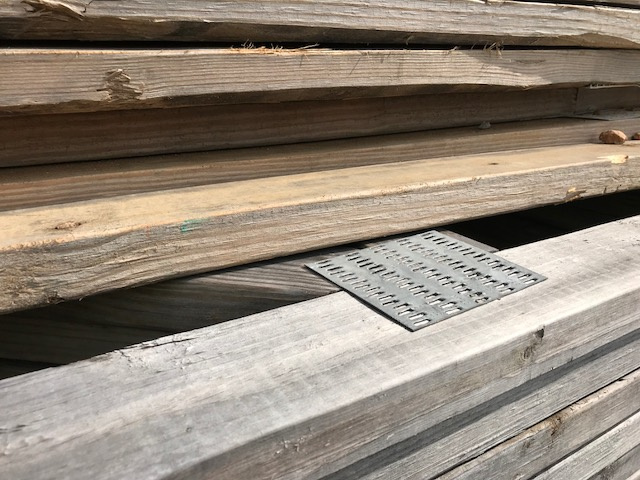 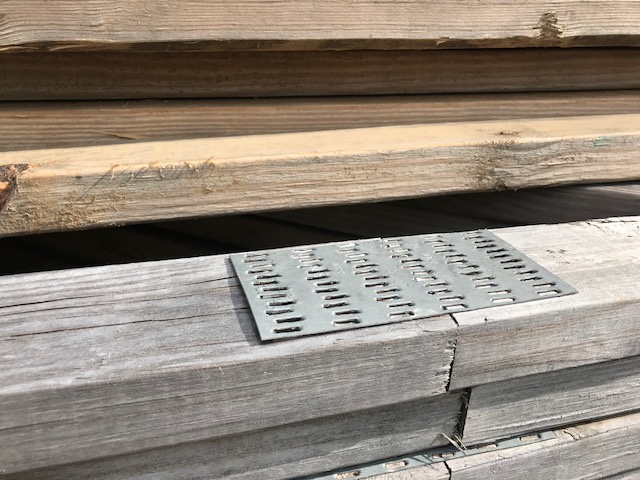 Photos of trusses stored from December 12, 2017 to the present: 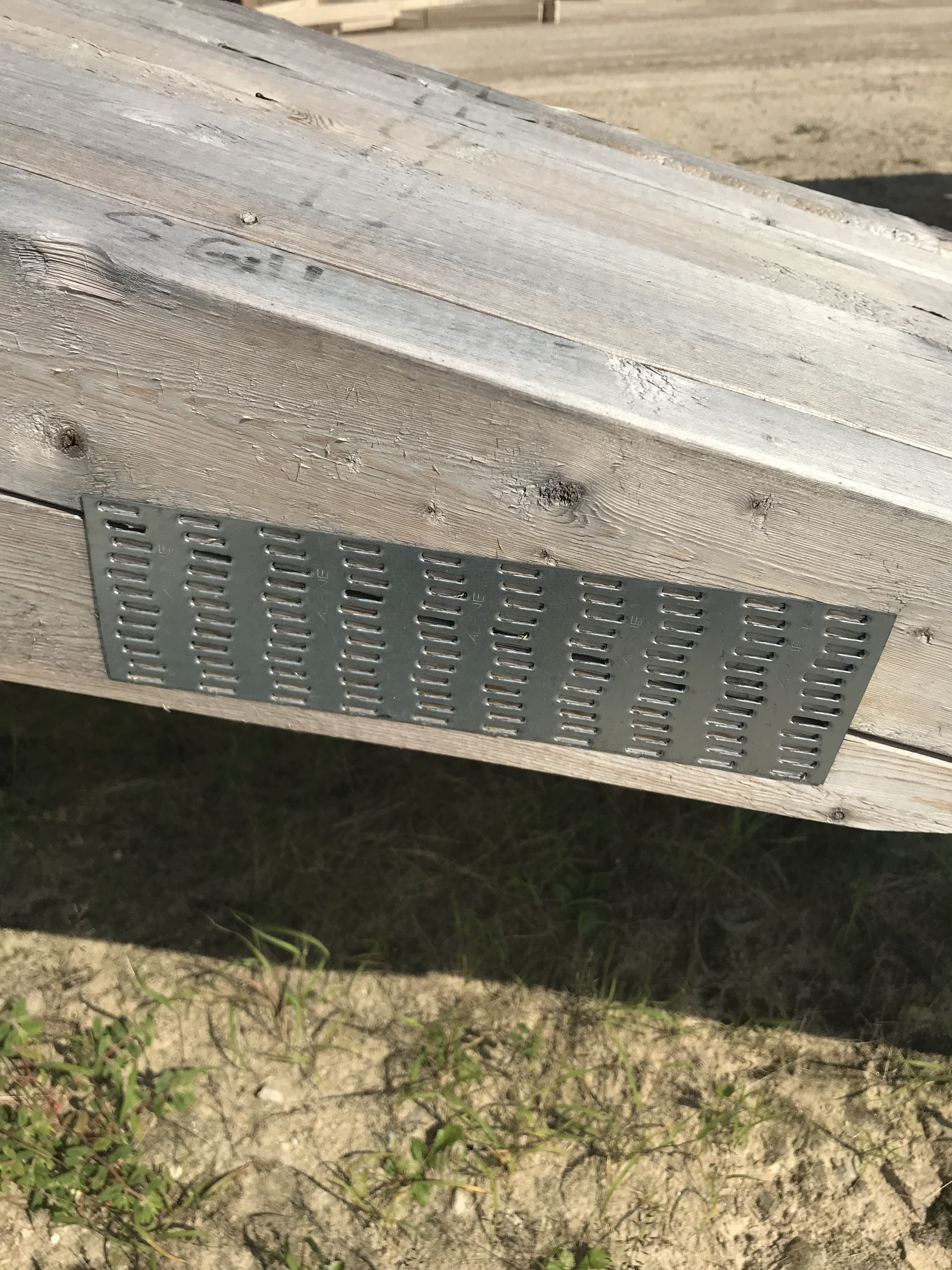 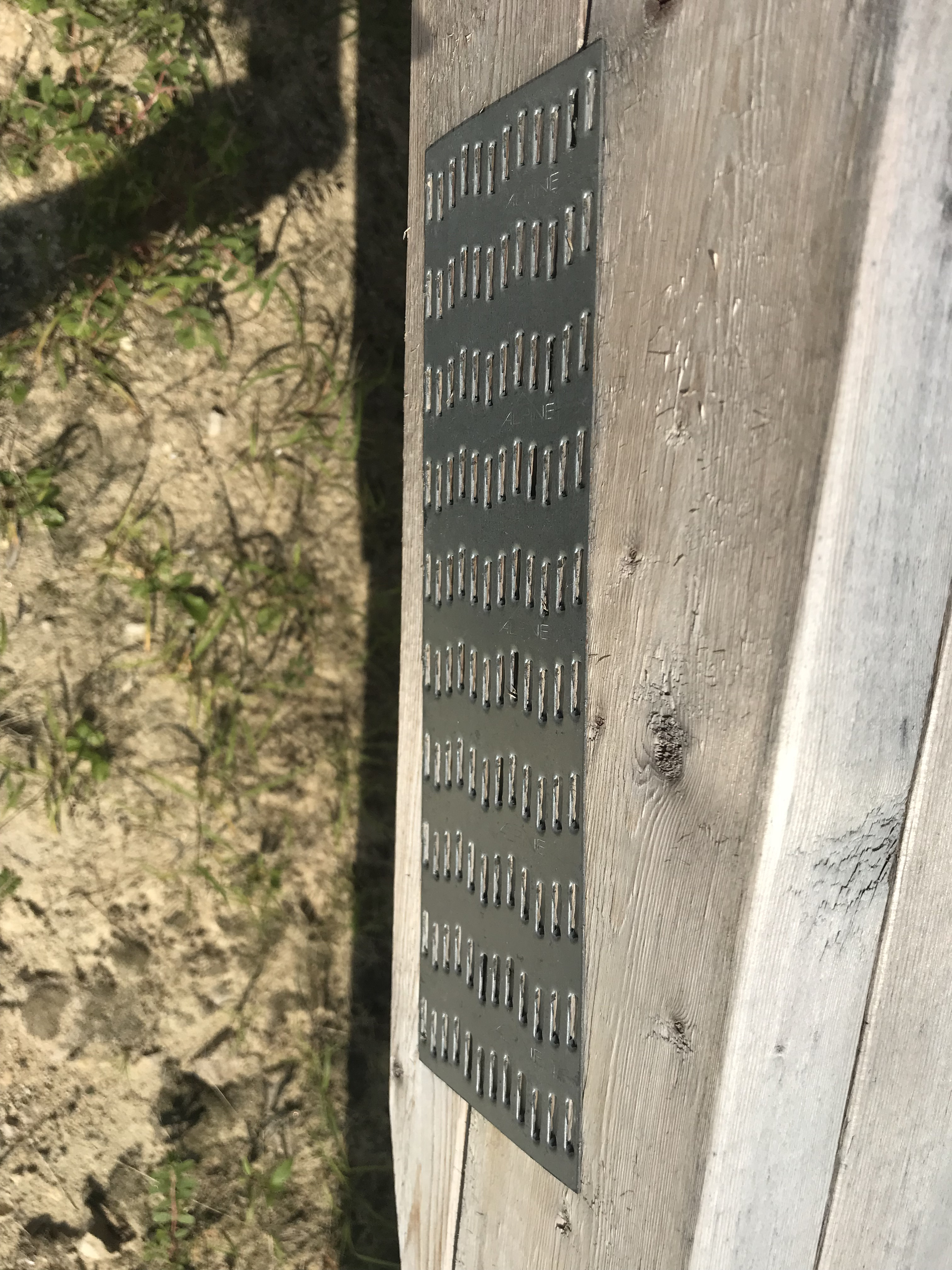 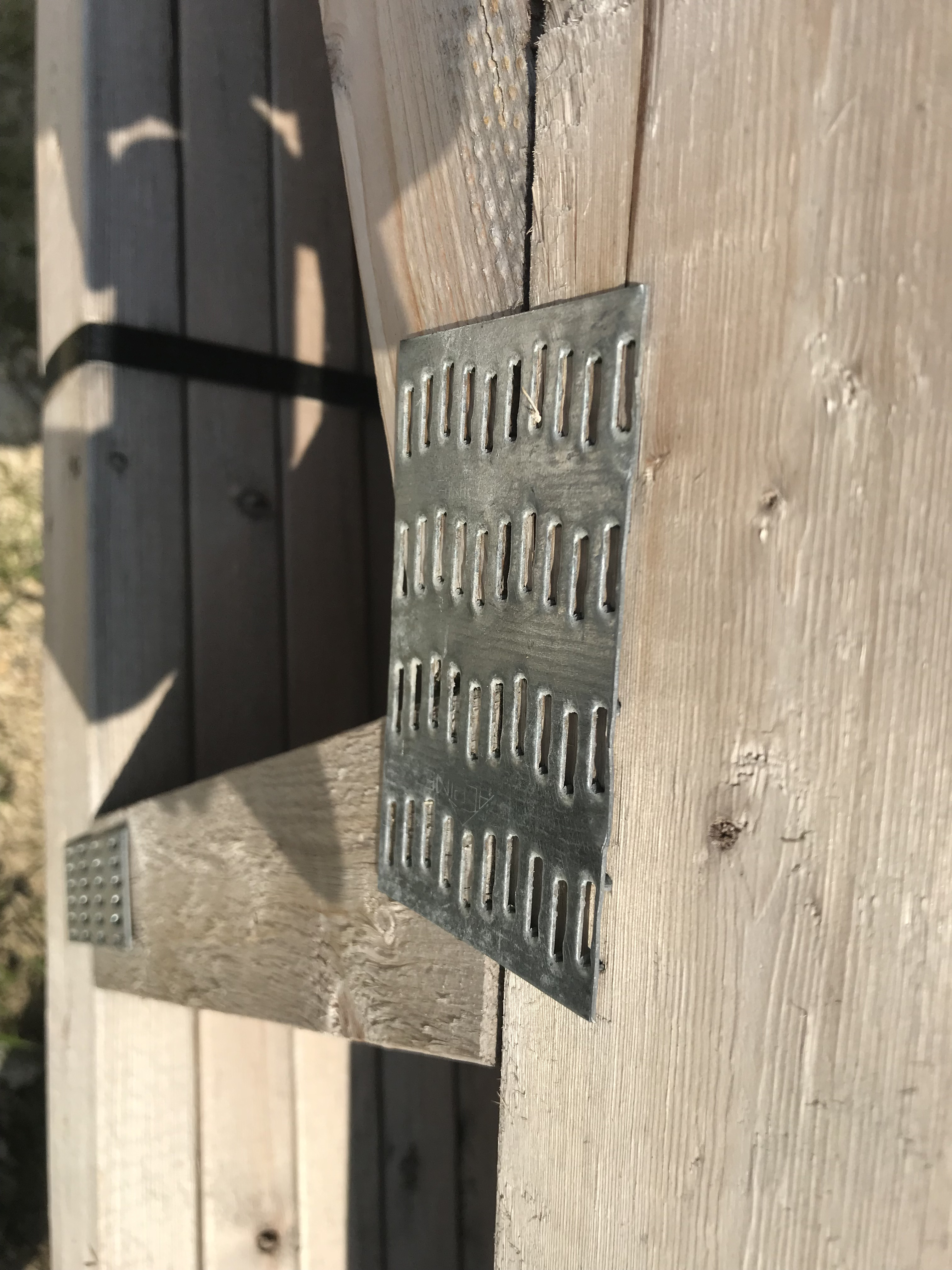 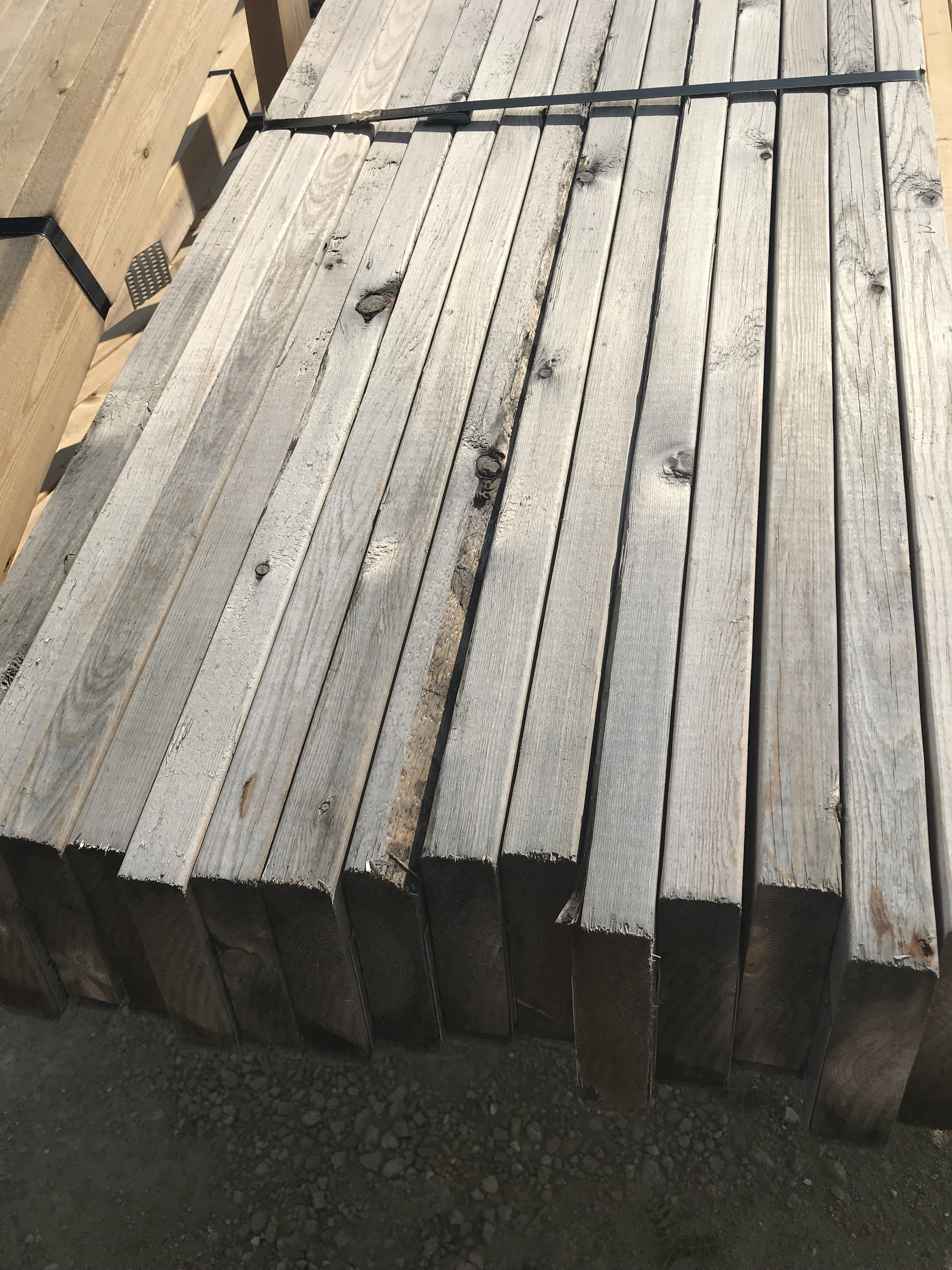 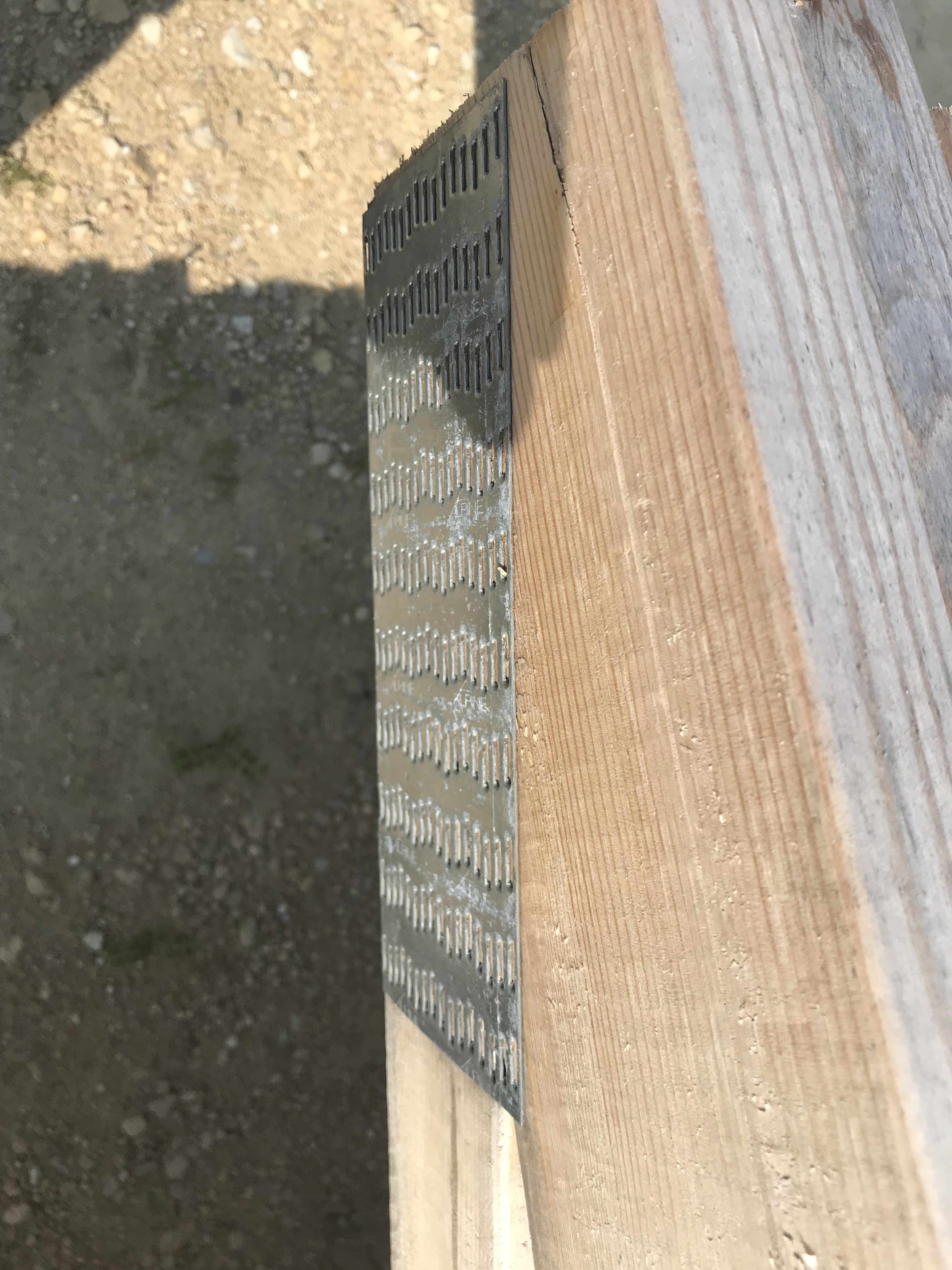 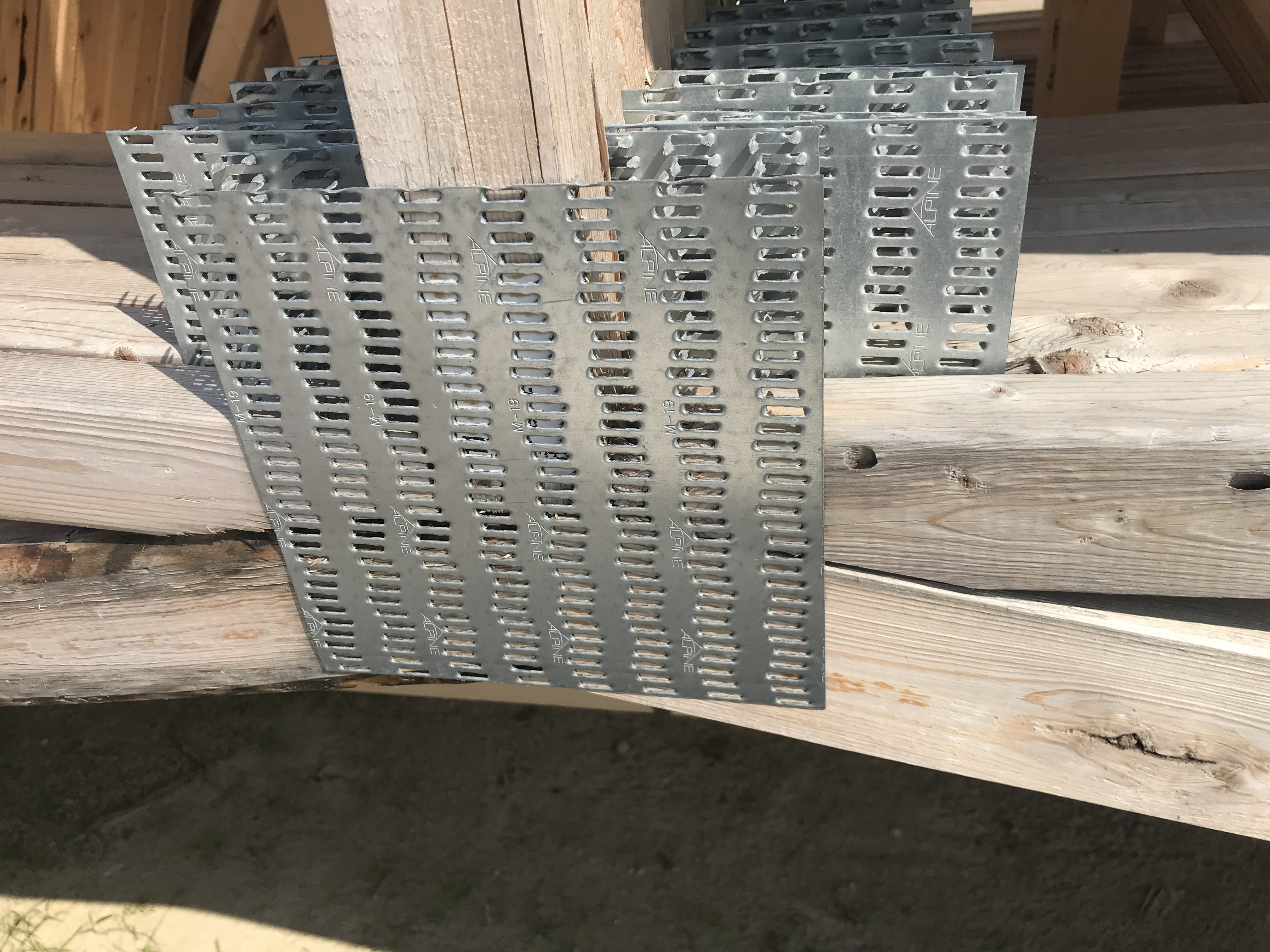 Our goal is to take all the background information we can find, along with our SBCA weathering testing program findings, and create a set of best practices which will help maintain good truss performance during their entire service life (ideally if we can, it would be nice to see trends that are consistent, predictable and can be modeled)

From this work we believe that SBCA will be able to provide best practice counsel with respect to storage, truss plate performance and, most importantly, define any effect on the overall truss performance post-installation.

Finally, if anyone has photos of truss plates in storage that have “backed out” and you know the length of time over which the “backout” has occurred, having this point of view to add to our knowledge would be very helpful.

If anyone has photos or any questions regarding SBCA's weathered truss testing, please contact Evan Protexter.