As SBCA focuses on the ongoing development of leaders, we will be introducing members of the emerging leaders committee through articles in Industry News and social media posts. Look for these individuals at the BCMC show in Omaha – hosting the Casino Game Night on Tuesday evening, leading some of the educational sessions on Wednesday morning and welcoming conversation in SBCA’s booth on the show floor Take a few minutes to learn more about their experiences in the industry and the value they find in participating in SBCA.

Travis White was introduced to the truss industry as a teenager by his father, who was a part owner of a component manufacturing company in Florida.  He learned about the industry first-hand as he worked there throughout high school and college.  Eventually, his dad sold his shares in the business in 1999, and the two of them opened their own truss plant, TJ Truss in Fort Pierce, FL.  They weathered the recession for a number of years, but eventually were forced to close up shop in 2012. 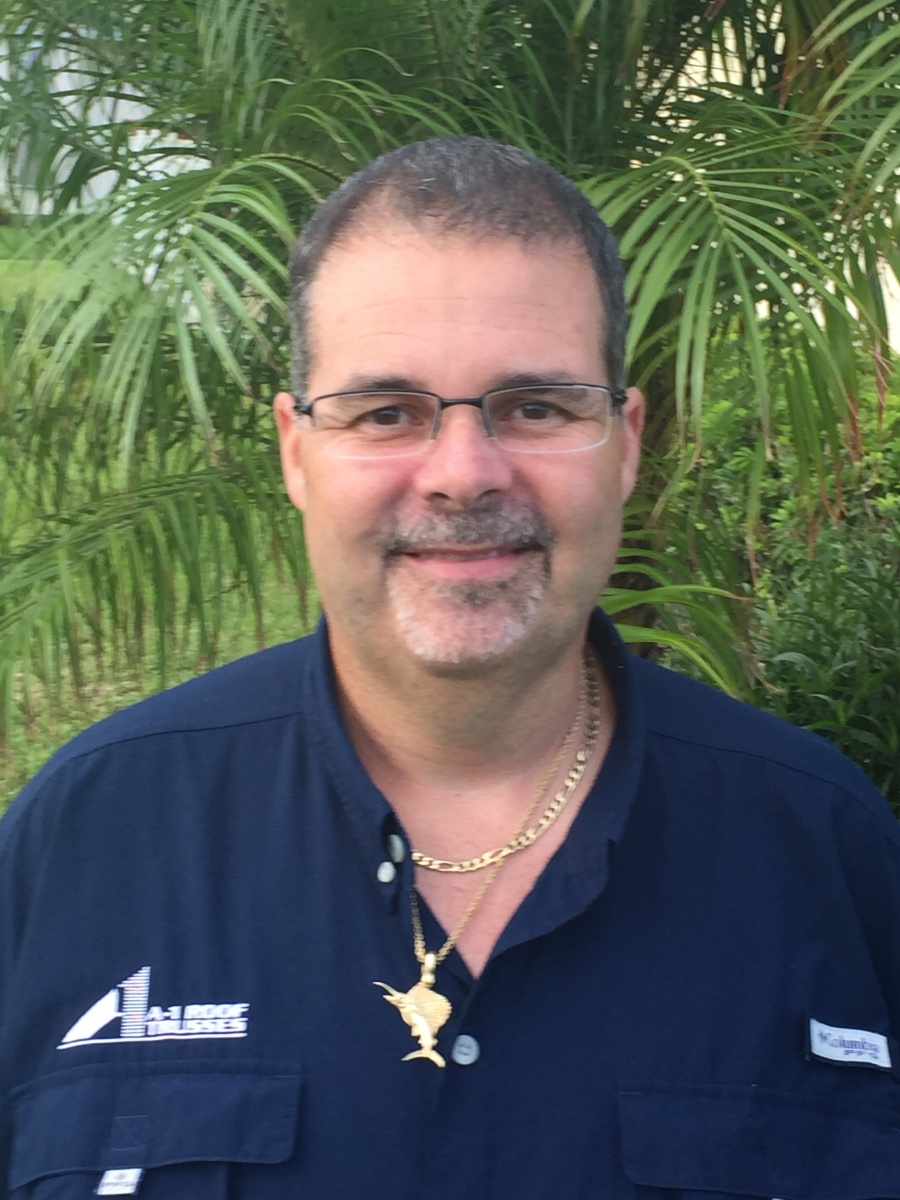 Fortunately, Travis rose from those ashes and found a perfect fit at A-1 Roof Trusses in St. Lucie, FL.  When asked what he finds most rewarding about being the design manager he points to their approach to developing their design department. “Here at A-1 we strongly believe in nurturing our existing experienced designers, as well as, cultivating our own designers with an in-house training program. It is fulfilling to be a part of the process of those gaining knowledge and sharpening their saws.”

He believes this industry is really a hidden gem that very few people know about, but once they do discover it, they’re amazed at how valuable it can be as a career. “For those who really enjoy a fast-paced environment focusing on the details coupled with great earning potential, the truss industry is a great home.  I have found that most people who join the industry and work at least five years are hooked and stay in the industry for the remaining part of their career.”

Travis also feel he has benefited greatly from his participation in SBCA and BCMC over the years. Not only has the networking helped him grow in his personal career, the things he’s learned from his peers has helped in improving how their company operates. “For example, we used to operate our roof table crews with three people, because that is how we had always done it. But thanks to some great discussions with others we heard that a two-person team was more efficient. So we switched and it made a big difference.”

What does your business stand to gain by getting more involved with SBCA? Find out at BCMC 2017 in Omaha or at SBCA meetings throughout the year.

Posted on October 2, 2017 in Industry Announcements