1) This headline leads the reader to draw a false conclusion.

Take the following article as an example of something that would be very misleading if SBC Magazine took a similar approach to headlines, “APA Certified OSB is Cause of the Collapse of Multifamily Units in 85 mph Winds,” As SBC Magazine states in that article; “It goes without saying any natural disaster, like a tornado or hurricane, causes severe stress on buildings. Hence, to state in an article or even imply that OSB is the cause of a collapse is disingenuous at best (sensationalizing for promotional gain), and unprofessional at worst.”

The video attached to that article is a great illustration of the point raised in the first sentence of the APA referenced article: “It doesn't take a tornado to destroy a house.”

The problem is APA disregards the facts and tries to help the reader conclude sheathing products that compete with OSB in the market are substandard. For example, the APA is careful to pick an article that does not show pictures of OSB roof sheathing blown off of roof systems.

2) This article has a bias to achieve the marketing goal of benefiting APA-member OSB sheathing products.

This APA approach should be viewed in the context of a February 2013 statement by APA President Ed Elias in a letter to SBCA:

We (APA) believe that a major goal for the SBCA position is to provide a cost-effective engineering solution to their membership and as such this goal serves the SBCA membership well. However, by establishing standard factors in which product equivalency or system performance are applied generically, an unintended consequence may be that non-wood products (e.g. foam sheathing) gain an advantage and supplant traditional OSB market share. This is not in our Association members' best interests.

The articles written on the storm the APA references have the following headlines:

While it is clear which article APA decided to focus on, the third article in this list actually provides a good series of photos that give the reader a better understanding of the destruction this storm caused. You can also click on the slideshow here to view all the photos. 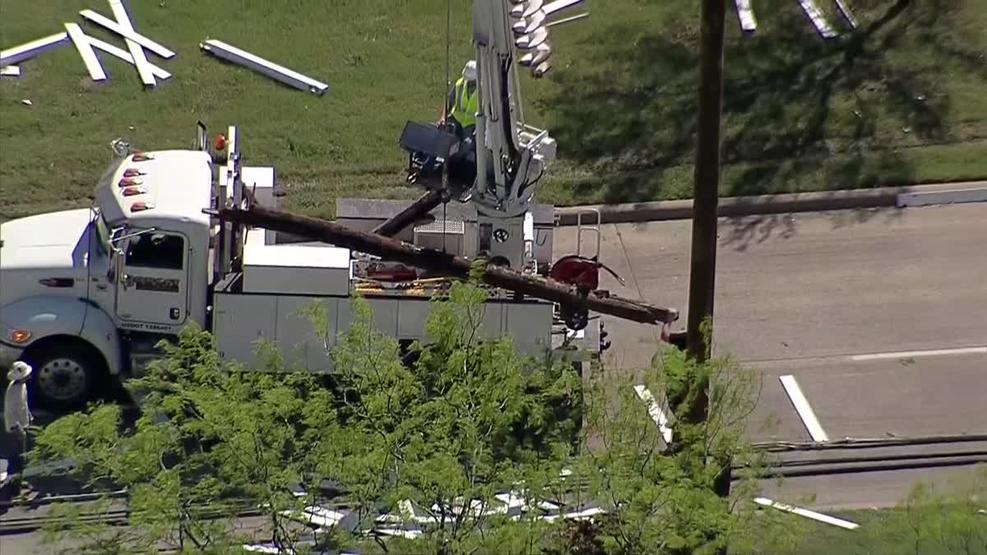 4) APA’s approach to publishing articles shows they have a strong bias toward marketing messages versus sound science and good engineering.

As we have published previously, an assessment of their past work might indicate that APA has one or more “conflicts of interest.”

SBC Magazine believes that a sound assessment of situations like those that happen periodically in the tornado belt include, but are not limited to:

There will be many reports on high wind event damage in the forthcoming years. Some will be credible, while others may use sensationalism to advance a marketing agenda.

The most important outcome of poor building performance in a high wind or seismic event is that no one gets hurt, the construction industry continues to learn and evolve and design and installation best practices improve. The entire construction industry will greatly benefit if everyone’s goal is to help, not hinder, those seeking building innovation and best practice improvement.