A surprising twist toward the end of 2016 with the election of real estate magnate Donald Trump as president is likely to presage some dramatic changes in 2017 for the housing industry, which saw healthy increases in values this year, thanks to factors including low interest rates, lower gas prices, stronger wage growth and millennials getting off the fence and entering the market.

Still, as demonstrated by the Nov. 8 presidential election, anything can happen. Here are five things to watch for in real estate in 2017 — don’t get blindsided:

Attack of the drones 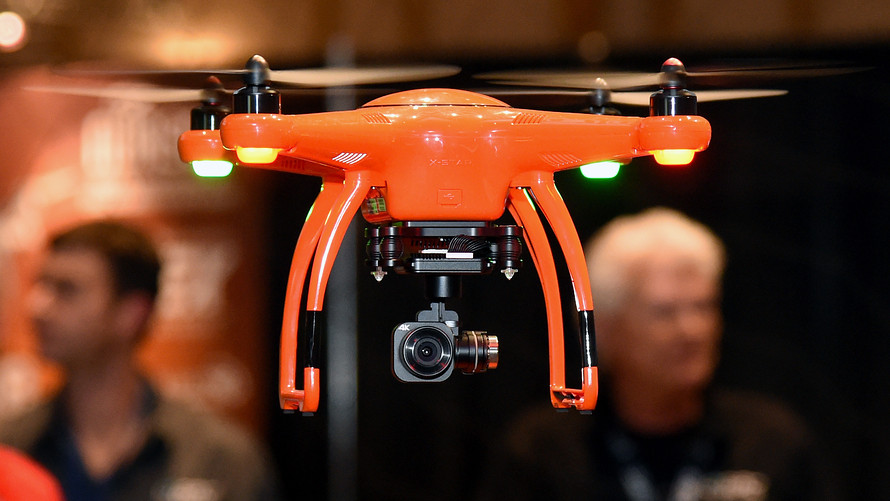 Commercial use of unmanned aerial vehicles (UAVs), or drones, in 2017 has been cleared for takeoff by the Federal Aviation Administration, and the nascent use of drones by the real-estate industry is likely to expand dramatically next year, according to several analysts.

While the use of drones to create those flyovers of properties for real-estate agents began to rise this year, home buyers and sellers will be able to use them as well by next year, as operators will no longer need a commercial pilot’s license to fly, although some flights will need the FAA’s or local tower permission, along with a flight plan filed online.

“I could teach you to operate [a drone] in 30 minutes,” said Tim Nguyen, a San Mateo, Calif.–based business-development manager for China’s DJI, the biggest maker of UAV’s, who said real-estate agents and buyers can use drones to do live postings to social media. “It’s a new way of interacting with clients and buyers from all around the world,” Nguyen said.

The newest drones have built-in redundancy: If an operator lets go of the controls, it simply hovers in place, Nguyen said. Even better straight-out-of-the-box prices for high-quality drones are expected to drop to as little as $500, he added, though drones with higher-end features, including gyro-stabilized platforms, which help steady the video images, will still run $1,000 to $1,200. The smaller gyro-stabilized drones, with the rotors shut off, can also be handheld and walked inside a home to provide steadier images during a video walk-through, he said.

While initially a tool of the selling side, the expansion of drone use in the commercial space means that they now be a tool for home buyers, as well. “Buyers in Seattle are skipping the home inspection because the market is so hot, but that doesn’t mean you can’t get a drone to take a quick look,” McIrvin said. He said he recommends that a buyer who skips the home inspection in a competitive buying situation use a drone to inspect a home’s roof, to ensure that a chimney doesn’t have cracks, or to circle the house if access isn’t available.

Not ‘mixed-use’ but ‘surban’ 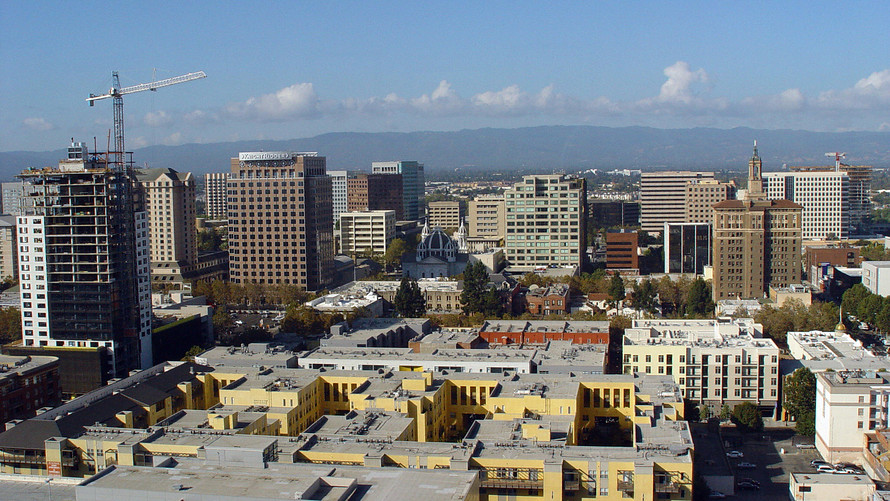 There’s been plenty written about the move from suburban-style sprawl — marked by McMansions and strip malls — to more dense communities of different housing arrangements, such as town houses, apartments and single-family homes, together in the same neighborhoods. In 2017, look for a new name for it: surban.

“Existing suburban neighborhoods are adding urban amenities so that there’s an environment where people can live, work and play right outside of the core part of the city,” said Peter Burley, a real-estate executive in Oak Park, Ill., an urbanized inner-ring Chicago suburb.

“These developments are more than simply mixed-use,” said Danielle Leach, a senior consultant at John Burns Real Estate Consulting in Chicago, who as a single mom lives in such a community in St. Charles, Ill., with two teen boys. “Surban living is becoming a new way of life for many: where the blend of urban and suburban living provides the best of both worlds,” she said. With surban living, it’s possible to walk to work, like in a city, as well as enjoying pedestrian access to groceries, entertainment and youth- and sport-friendly parks — plus reliably strong public schools.

Surban neighborhoods are designed to be inclusive, rather than exclusive, said Bill Endsley, of the International Real Estate Federation, a Washington, D.C.–based international real-estate consulting group, making them affordable to teachers, firefighters, police and janitors.

“The more we go down the road of exclusive development, the more problems we have,” including traffic congestion, air pollution and sprawl, Endsley said. He cited a rundown mall site in San Jose, Calif., which was turned into “Santana Row,” a booming destination in the high-priced Silicon Valley, that includes affordable housing. 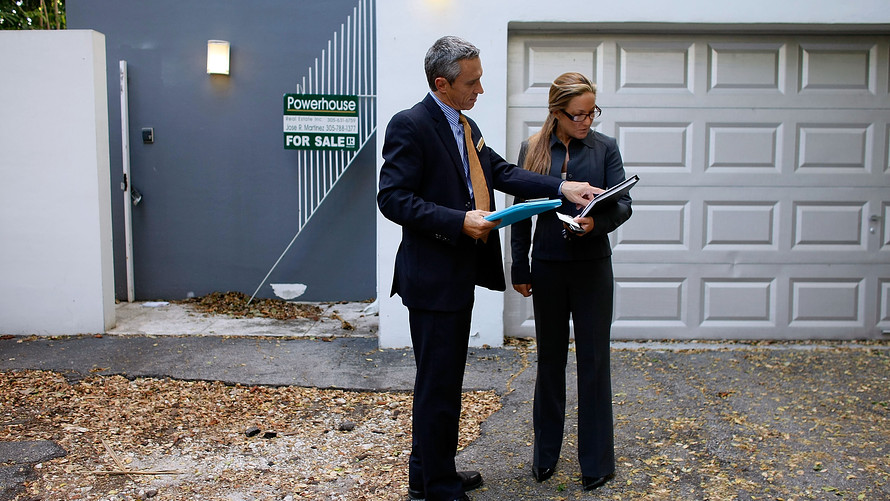 More millennials — roughly, those born between the early 1980s and the late 1990s — are expected to buy a first home in 2017, according to the Washington, D.C.–based National Association of Realtors.

Many of those buyers have saved enough to go with something more than a condo unit or a starter home, said Jessica Lautz, managing director for research at NAR. And with the markets doing so well, and interest rates as low as they are, millennials who have paid down their student debt and built up their cash may be in a position to buy more house than real-estate agents might think, she said.

To be sure, student debt still is seen as one of the top factors that will influence, in the coming year, whether the millennial generation will buy a home. The NAR noted that 44% of Generation Y buyers had a student-loan debt balance of at least $25,000. And perhaps also worrisome, the baby boom generation is also deep in debt, with the highest median debt balance of $29,100. And it isn’t just their own debt, according to the NAR. “This may be due to not only their personal educational loans but accumulating debt from their children’s education loans,” Lautz said. 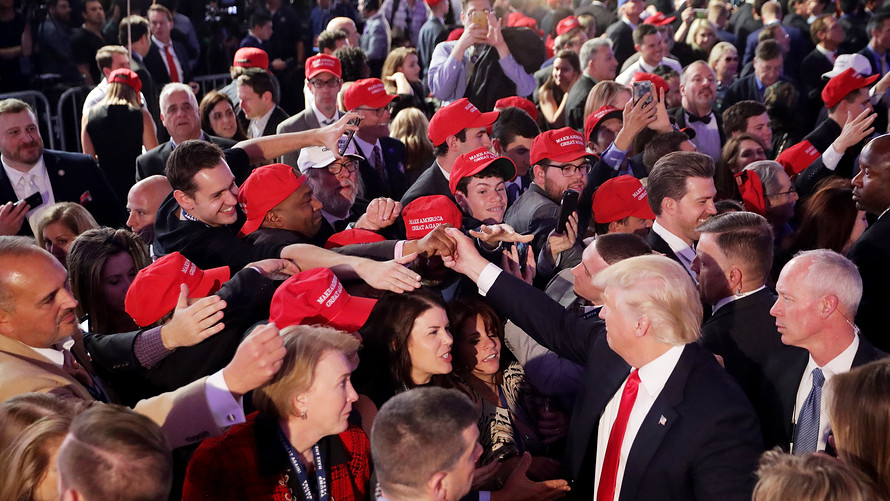 The conventional wisdom just a few weeks ago foresaw a solid electoral win for former Secretary of State Hillary Clinton and a smooth passing of the baton from the Obama administration, along with a gentle increase in interest rates in December by the Federal Reserve. No more.

Last week in Orlando, Fla., just before most voters went to the polls, Dennis Lockhart, president of the Federal Reserve Bank of Atlanta, said only “election turmoil” could force the Fed to hold back on an interest-rate hike in December.

“You can never rule things out post-election,” Lockhart said. “We may end up with enough turmoil around the election to create a different set of conditions,” he said during a news conference at the National Association of Realtors annual convention.

Indeed, fears of recession could grow with a likelihood that Trump would cut government spending dramatically in his first year, and stock-market uncertainty increasing over just how his presidency will begin. As such, another year of low interest rates could be in the cards.

“I don’t believe that there will be any significant changes to interest rates, at least in the near term, since the underlying fundamentals that have led us into a low-interest-rate environment haven’t changed,” said Rick Sharga, executive vice president of Ten-X, formerly Auction.com, a real-estate auction site.

Sharga sees a Trump presidency being good for the housing and mortgage markets in the long term, he said. “He seems committed to bringing regulatory relief — and regulatory certainty — to the financial-services industry, which should make more credit more available to average home buyers who have been locked out of the market by today’s extraordinarily tight credit standards,” he said.

As a result, home buying should remain strong in 2017, which is good news for a market starved of inventory. “This is absolutely a seller’s market and has been for quite some time, and we do not feel Donald Trump’s win will negatively affect the market for those looking to sell,” said Nancy Dennis, a vice president at American Financing Corp., an Aurora, Colo.–based mortgage lender.

Down the road, interest rates could begin rising faster, especially if Trump’s economic-growth plans ignite inflation. “The accelerated economic growth and ensuing inflationary pressure could prompt a quicker pace of rate hikes that are potentially more aggressive than exhibited over the past year,” wrote John Chang, first vice president of research services at Marcus & Millichap MMI, +0.63%   , the largest U.S. real-estate brokerage firm, in a note to investors this week. 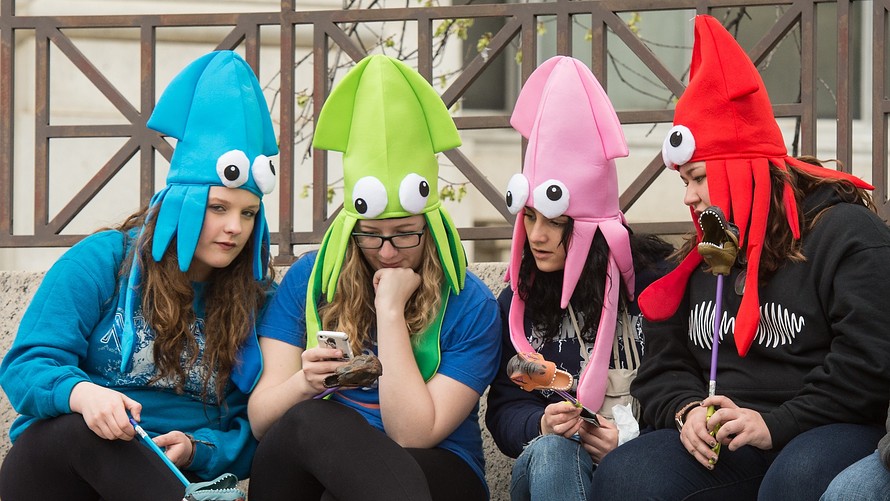 The millennial generation might grab all the headlines, but it won’t be long before Gen Z reaches the market. They’re teenagers now, but Generation Z is almost on the cusp of being able to buy homes, with the first Gen Z–ers reaching their 18th birthdays in 2017. Gen Z, according to the National Association of Realtors, is a lot different from the predecessor generation that came of age in the midst of recession, war, terrorism and a stock-market collapse, and was burned by the housing downturn and crushing student-loan burdens.

“It might sound a little traditional, especially when compared to what we’ve seen with millennials, but this is a generation that values homeownership,” said Sherry Chris, chief executive of Parsippany–Troy Hills, N.J.–based Better Homes and Gardens Real Estate.